The Rafael Theatre opened to the public 76 years ago, on Wednesday, May 25, 1938. The opening attractions were Boy of the Streets and Bulldog Drummond Escapes, which played for two days, followed on Friday and Saturday by Waikiki Wedding and Satan Met a Lady. 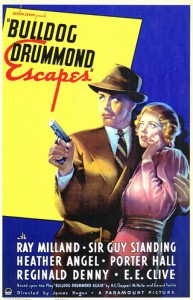 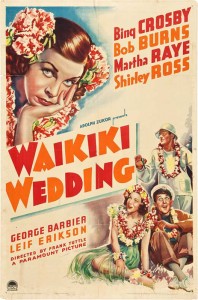 The Rafael’s predecessor at the same location was the Orpheus, the first of the Blumenfeld circuit’s several Marin movie theaters, which opened in January 1920. When a fire destroyed the Orpheus in November 1937, the Blumenfelds quickly decided to build an entirely new theater in its place. By that time, however, the Orpheus was no longer their flagship theater. That honor went to the El Camino, a veritable movie palace at Fourth and Lootens that had opened in 1928 and soon displaced the Orpheus as their premier house. END_OF_DOCUMENT_TOKEN_TO_BE_REPLACED